PE film can be produced according to customers' different colors and widths within 1500 mm.


When the temperature is ≤70℃ during use, the effect of releasing the film remains unchanged, and it is easy to uncover.

Film thickness: 0.010~0.012mm, can be customized according to customer needs

PCM strong cross film: It is made of two layers of high-strength PE film diagonally crossed at 45 degrees, the thickness is 0.1~0.14mm, the width can be arbitrarily cut into various widths, the color can be black, white, blue, and green Or the combination of different colors on both sides, the appearance is flat and beautiful. The tensile force can reach 200N~400N, and the high temperature resistance is 150 degrees. PCM strong cross lamination is different from ordinary single-layer film or multi-layer film structure. It has thermal stability, dimensional stability, two-way tear resistance, high strength and high elongation that ordinary films do not have.

● It has high strength tear resistance and dimensional stability, and its waterproof performance is better than ordinary film.

● The vertical and horizontal net structure effectively solves the phenomenon of wrinkling and drumming after construction.

● It has the performance of anti-ultraviolet radiation.

● It has unique puncture resistance, self-healing and continuous tear resistance, and the nail shaft has excellent water tightness. 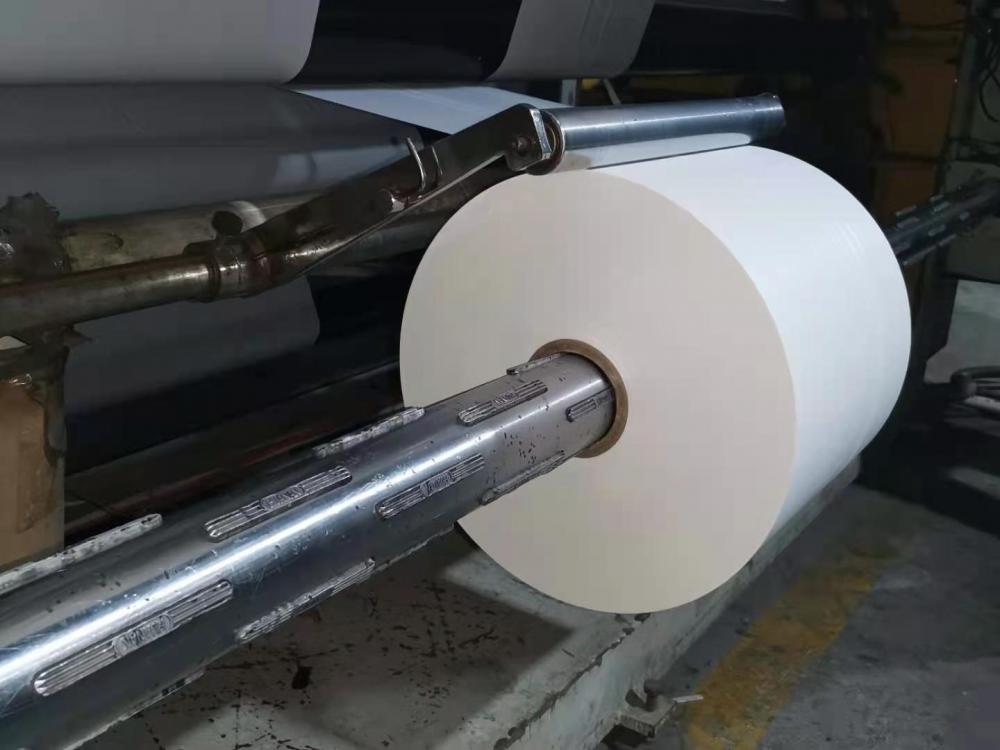 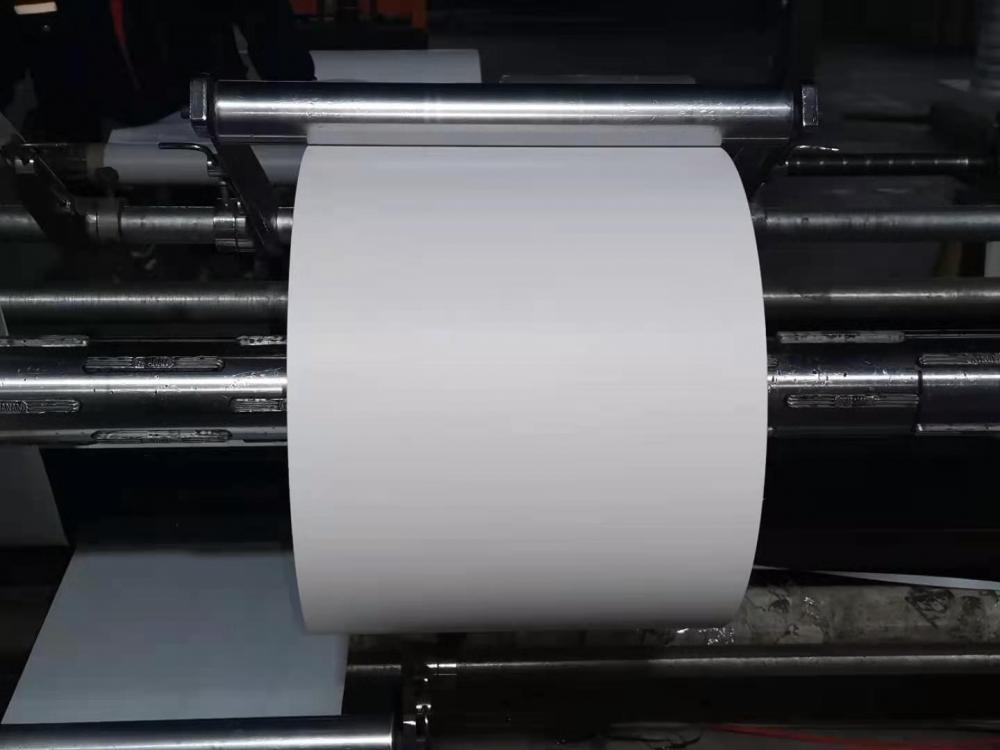 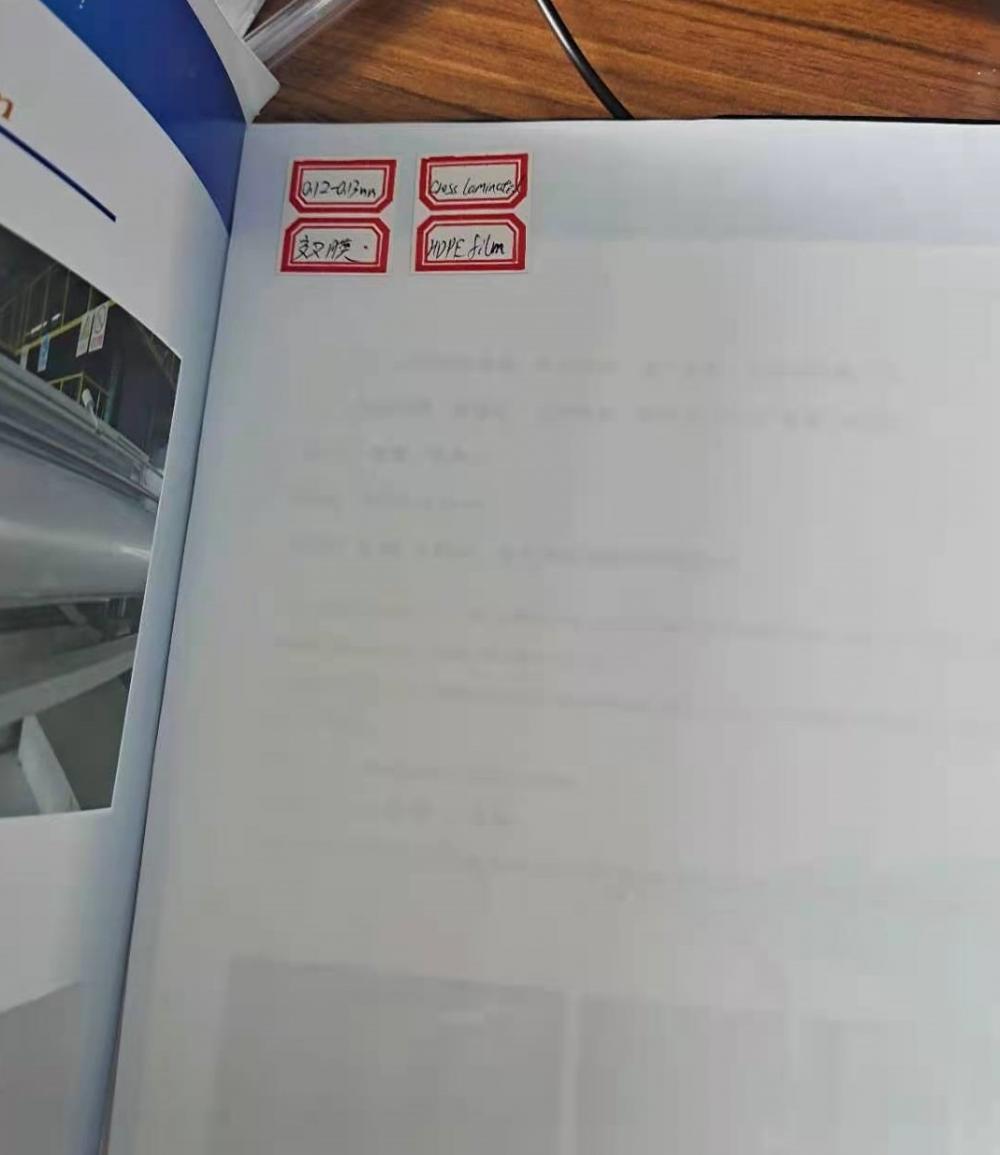 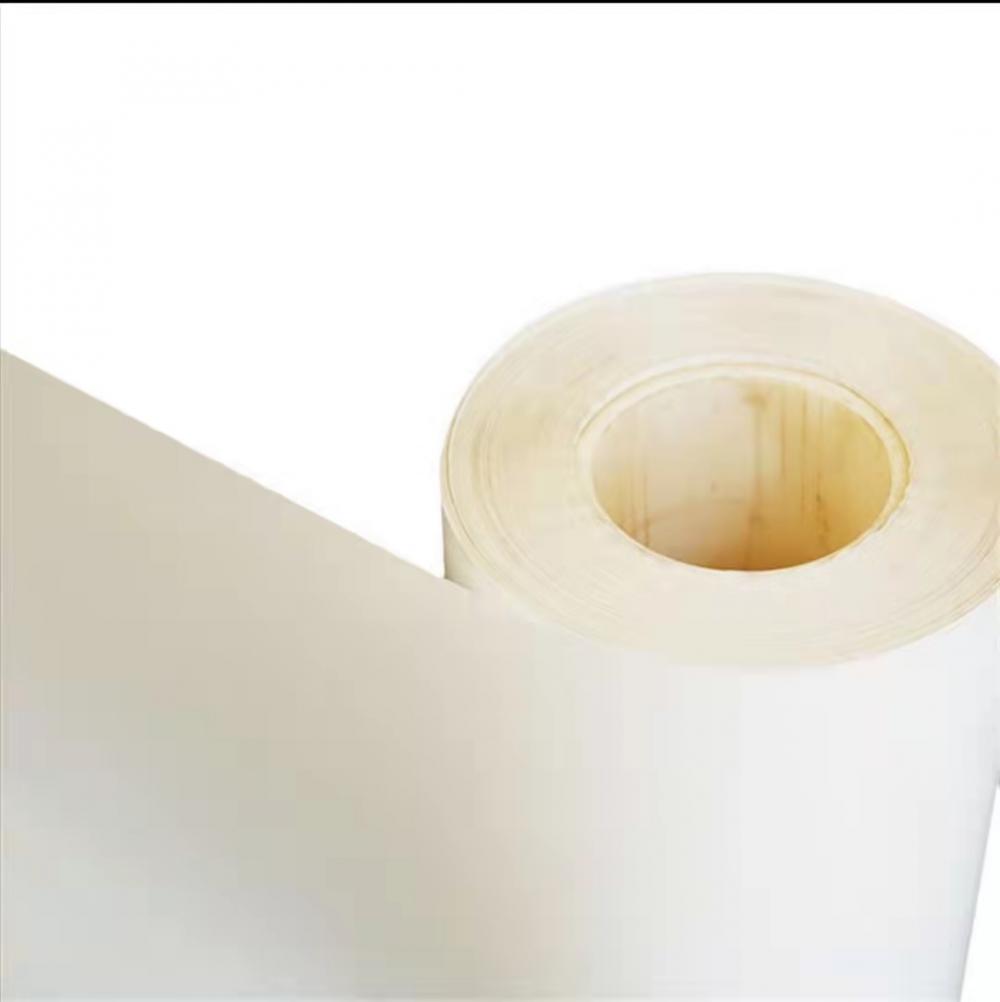 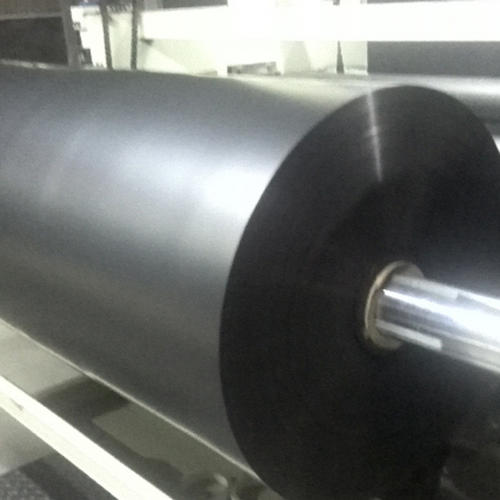 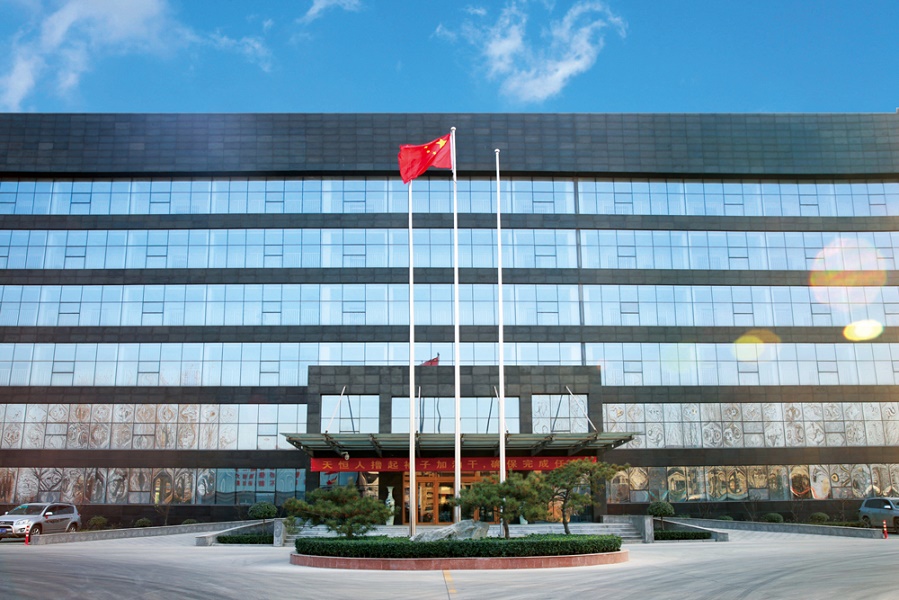 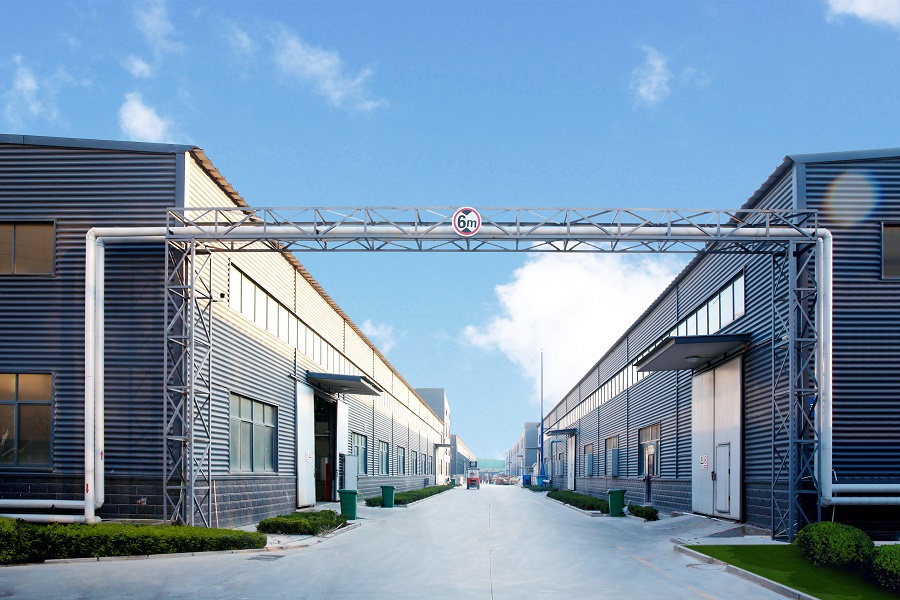 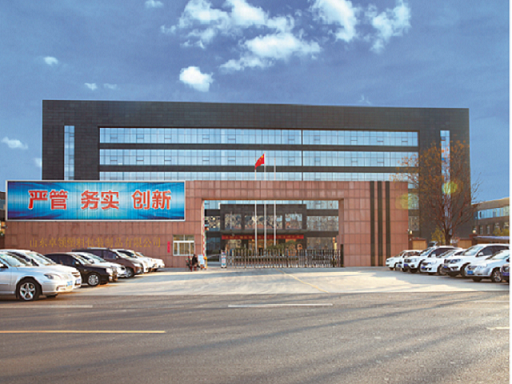 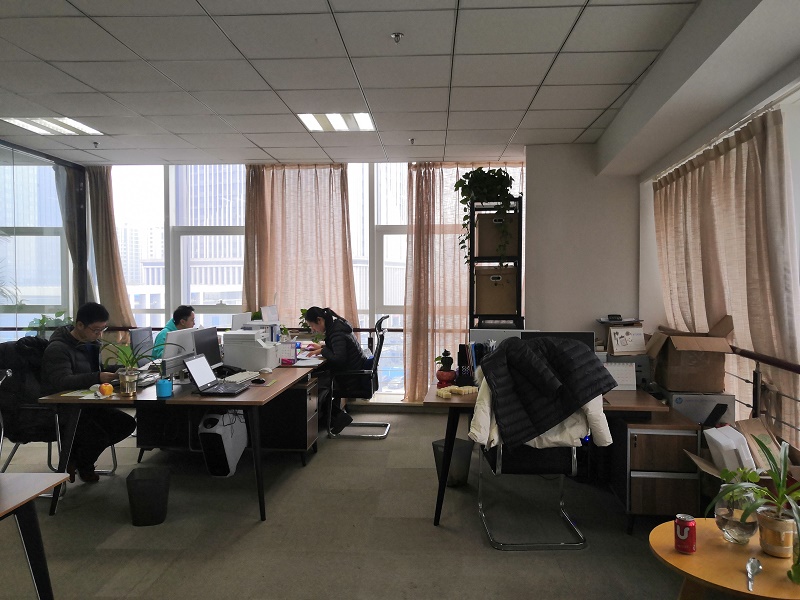 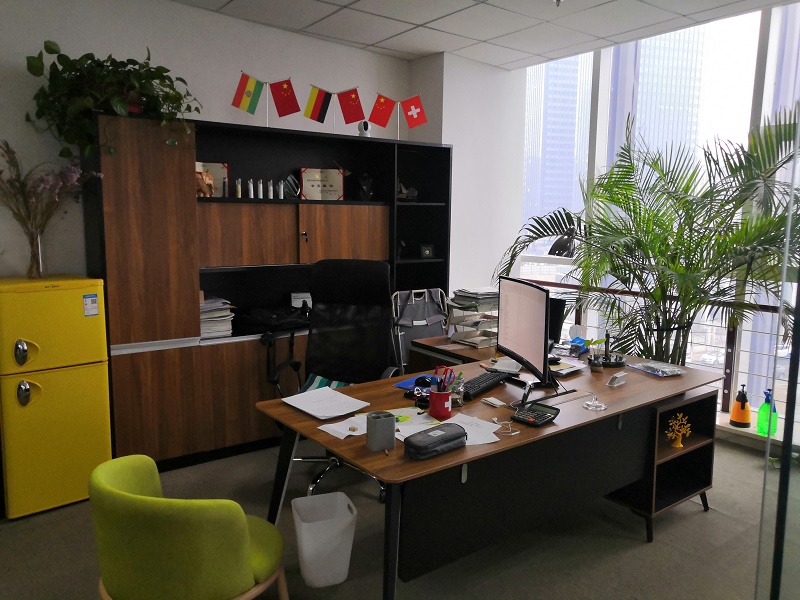 All of our quality management is complied with ISO9001-2008 Quality Assurance Certificate and SGS Quality Assurance Certificate . We also apply "customer first, satisfaction service" to provide a comprehensive process service value on our products. As a result our products have covered all over the world market. We sincerely welcome customers and friends from home and abroad for exploration and instruction, to establish extensive cooperation and to create brilliant future together.

Email to this supplier